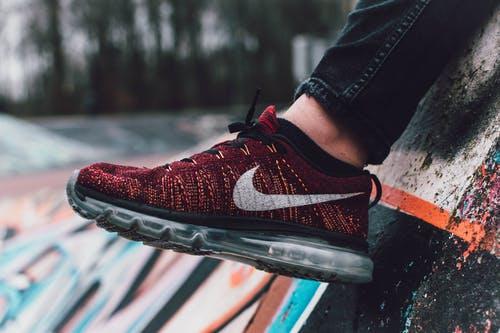 Just before Christmas we can announce the release of a particularly cosmopolitan shoe. ASICSTIGER and jordan 4 bleu have become an integral part of each other and will come up with another hit in January.

The “World Map” GEL-LYTE™ III comes with an all-over map print on the upper. Light blue for the oceans, the continents and countries are a bit more colourful, the text is black.

There is also a subtle logo print from ATMOS on the insole - an absolutely harmonious and authentic colourway! By the way, the entire upper is made of leather!

At the end of the year, Nike is bringing back the CELL Venom with the transparent heel area including CELL technology under the slogan "A new species." The new edition stays true to the 90s and comes with retro colors, extra thick soles and oversized proportions. The CELL Venom was specially developed for running and first saw the light of day in the sneaker world in 1998. The motto of the Nike designers at that time was: »The more you see, the better Of course we're talking about the visible running technology called Nike.

Anyone who wanted to have a say jordan 4 bleu back then no longer hid the technology built into the shoe in the sole, but attached it in a way that was visible to everyone.

With Puma, it was the so-called CELL cushioning technology that was supposed to ensure stability and comfort.

The special feature of the innovative cushioning was that for the first time individual air cushions, also called cells, could be made of plastic.

20 years after the first release and with the current "Dad Shoe" trend, Nike is bringing the groundbreaking Nike Venom back to shoe shelves.

Contrasting colors and textures, extra thick sole design and oversized proportions - the Nike Venom is loud, trendy and still just as comfortable as it was back then!

We can't believe this futuristic runner hails from the '90s - it might as well be a whole new species - uhhh - silhouette!