Path of Exile: Siege of the Atlas skin system 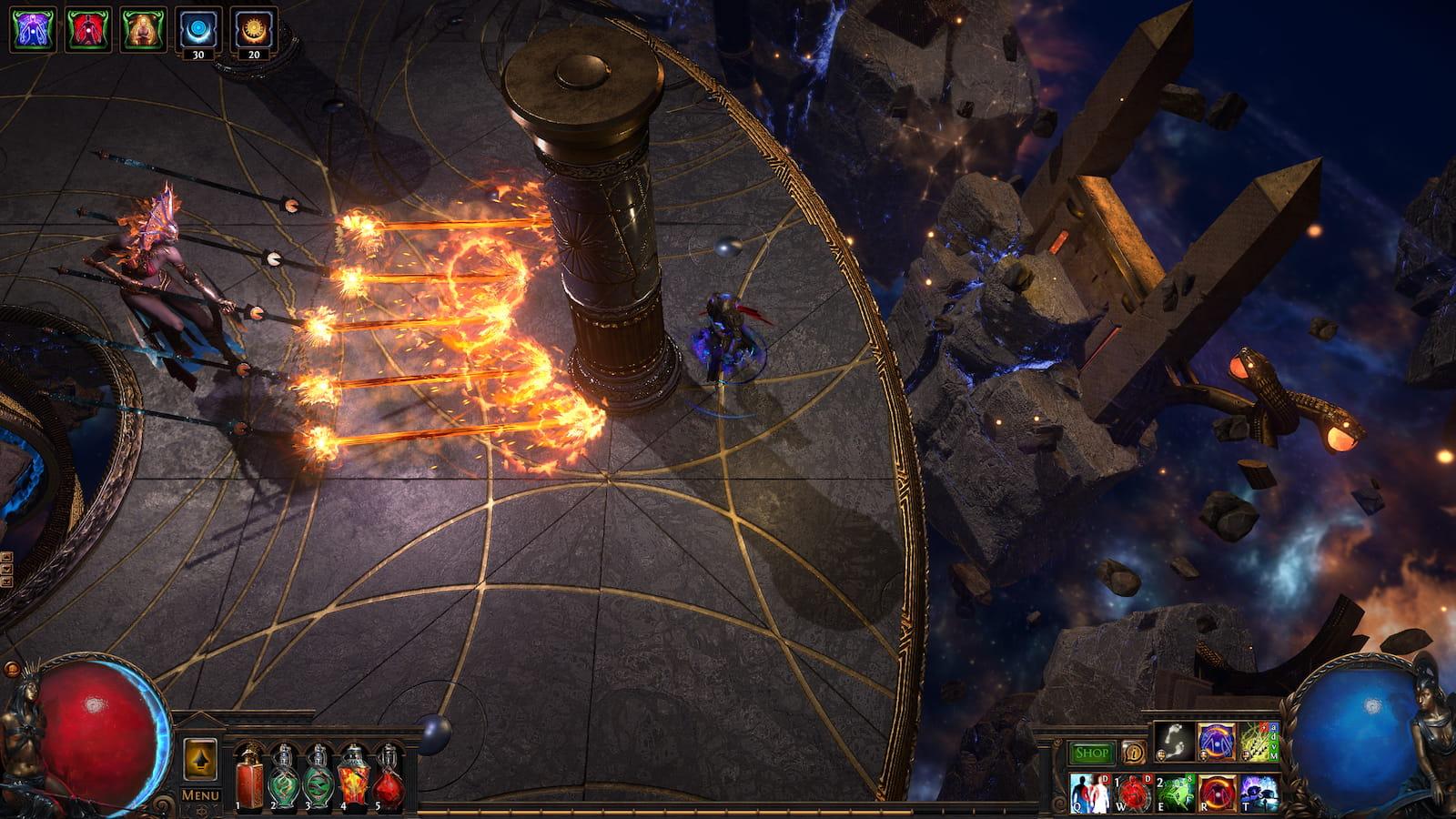 Kirac’s Vault is Grinding Gear Games’ version of the Path of Exile: Siege of the Atlas pass system. This new purchasable pass will work alongside the existing free challenge system for those who want more flair along the way. The way to get talent is to POE Currency Buy, so that players have an advantage in the game.

Players can get eight special skins through Kirac’s Vault, which provide alternate looks to some of the game’s popular weapons and items. The skin is totally cosmetic, just extra effects. If you are not looking for a player, you can spend POE Currency on getting your favorite skin.

While playing Path of Exile: Siege of the Atlas, players need to complete a few quests. Specific missions help players unlock skins earned through the Battle Pass. Since players need to get uniqueness to use with these skins, and the pass will not provide weapons, players who want to get weapons will need to spend additional POE Currency to purchase them.

This system will work alongside the free rewards system currently in effect in Path of Exile: Siege of the Atlas. This system will display the progress of the stubborn disease to complete the task, thus reminding the player of the time to unlock the skin and claim it in time.

Some skins may have a ferocious effect on a character, but only outwardly. Players cannot improve character abilities through skins. Players can speed up upgrades and improve their abilities by completing tasks, collecting XP, or buying POE Currency. The last method is the most timesaving and most productive.