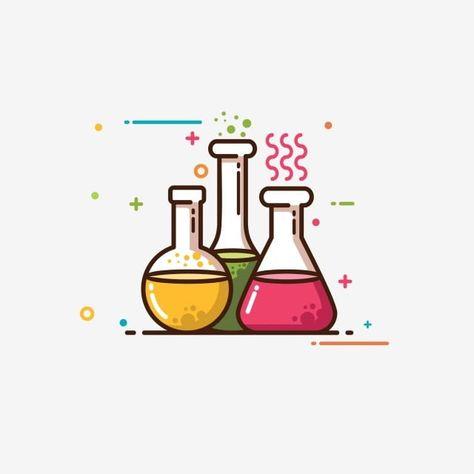 It used to be that one breakthrough could set a company up for success for years. Today, innovation is still important, but it’s more about revamping existing products to deliver things that business customers really need. Chemical companies are using innovation to enhance functionality, customize existing products and adapt products to new market opportunities.

The role of innovation at chemical companies has changed dramatically in recent years, and that's forcing some changes in the ways that companies manage their innovation portfolios.

Chemicals executives know that R&D is critical for success. In a recent Bain & Company survey, two-thirds said innovation is a top priority, but only a quarter of the executives believed their companies are effective innovators.

Why do chemical companies struggle with this critical aspect of their business? One reason is that many have not integrated recent innovation techniques used in other industries, such as Agile methodologies and digital technologies. Development cycles still take too long, and teams have difficulty prioritizing projects. Perhaps most concerning of all, some executives still see R&D as something of a black box, unsure of how it functions and uncertain why returns from this investment are not higher.

To improve innovation, executives need clarity on the drivers of success in their industry, so they can adapt their R&D approaches and portfolios accordingly. When R&D fails to deliver against a company’s priorities, it's typically because executives are operating in one of three different failure modes.

One possibility is that they have a strong team, but it’s running in too many directions. Some companies spread their R&D investment too thinly across too many products, end markets and customers. They frequently attract top researchers, but the lack of direction undermines returns. One specialty chemical company that was spreading its efforts across more than 40 end markets found that 70% of revenue and more than 95% of earnings came from just three markets. Its customer loyalty scores were higher than competitors in these areas, but it was spending less than half of its R&D resources there. By refocusing 80% of its R&D against those three markets, the company increased market share in its most proﬁtable areas.

A second common failure mode is when the R&D team is more focused on interesting engineering problems than on delivering features that customers will buy. Sometimes R&D hasn't invested enough time understanding customer needs and their product roadmap, or can’t translate that into requirements. Spending more time with customers to better understand their businesses can help companies reorient their investments where they matter most. When one chemical company learned that its customers' highest priority was improving resin properties to allow a faster injection molding process, it shifted its focus from new products to solving this problem. R&D worked closely with the commercial group to evaluate existing designs and those of competitors to develop a more valuable resin, which then allowed the company to raise prices.

A third possibility is that the operating model actually hinders execution. R&D's operating model should serve as a blueprint for the organization and management of resources. But sometimes, poor decision rights, weak stage-gate discipline and a general failure to deﬁne the right ways of working can create obstacles to success. Executives can address these weaknesses by streamlining and clarifying decision rights and tightening up their development cycles. Companies are finding that as they shift emphasis from pure research projects to developing applications in response to customer needs, they require fewer stage-gate reviews since the parameters for quality and success are well articulated. The traditional stage-gate process, with its lengthy waterfall-style cycles, is yielding to a more agile model that can keep up with the speed of business.

Chemicals R&D doesn’t have to be a black box. Improving innovation requires time, commitment from senior leaders and persistence to see it through to full potential. But it's a journey that every chemical company should be considering.