As of September, the export was ranked second in the past, followed by the month of September 55.8 billion. Only 8 months a month s export of $ 50 billion. 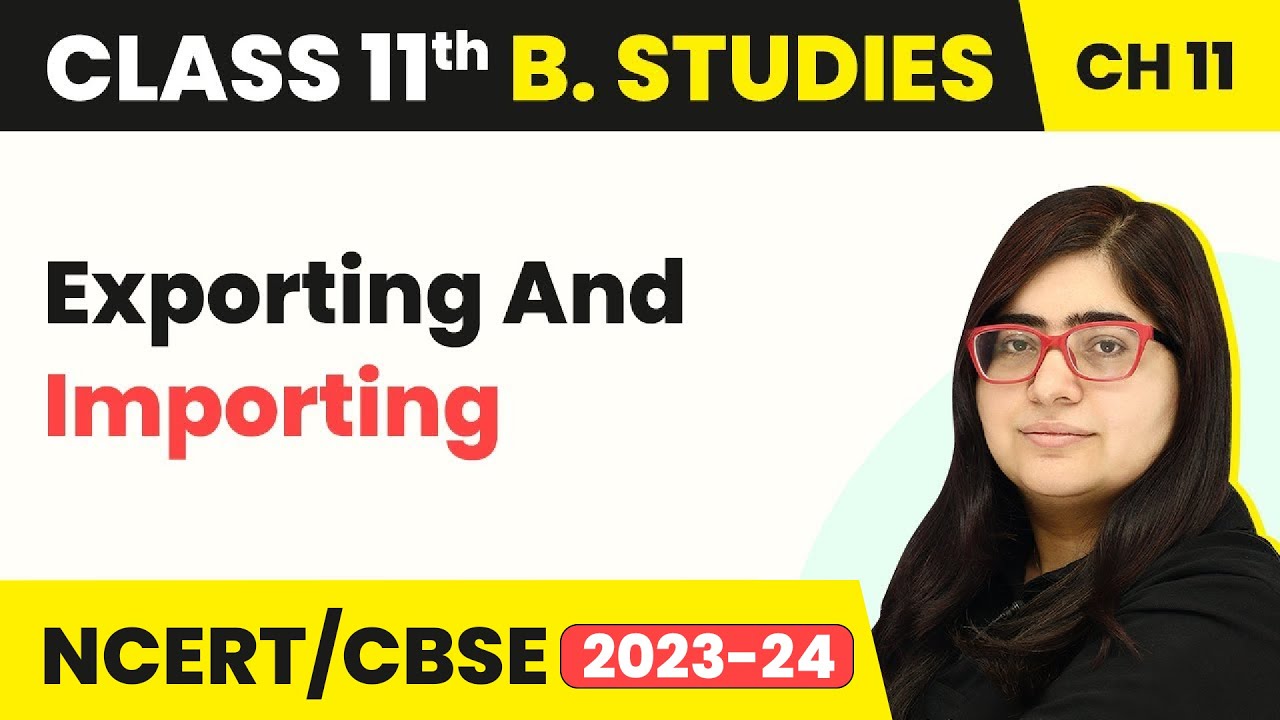 The trade size has achieved $ 1 trillion in the dollar of October. The world trade scale also rose to 8th in nine years when compared to last year.

Car exports have reduced production of production according to semiconductor demand for vehicles, and high base effects in October (the first $ 4 billion in 2020) (4.7%) decreased (1.2%).

Semiconductors, general machinery, petrochemicals, steel, etc. All of the new growth products such as flagship items and biomedics

It was ranked 1 to 2 in October export.